Forlorn is the third release from Those Who Ride With Giants, the pseudonym of MJ Callaghan, a Sydney-based designer, and musician.

The overall concept with the project was to tell a story with each album, a journey in a land that is filled with colossal beings that could be friend or foe, and as the listener, you follow a traveler on their journey. Much of this can be an allegory for an incredibly large & confronting season or life event that you ride with on a day-to-day, moment-to-moment basis, and how you deal with it. The idea is that each album is a book, and each track title, a chapter in that story.

Personally, MJ went through a number of distressing and despondent circumstances within a short space of time that impacted a good portion of his life. Much of the tone comes from these overwhelming sorrows, but littered throughout are sparks of inspirational hope that “good things are yet to come.”

The writing of the album spans more than 5 years, but once the songs were finalised, recording, mixing & mastering took around 7 months in his home studio. MJ mainly took inspiration from many film and game scores during this time.

Two tracks, The Knocking Lord and The Lord Is Knocking, are actually one song originally written by his father John, in 1983. As it was a favourite growing up, MJ had the idea to cover it, with his father providing the vocals again.

The final track, The Warmest Regards, was originally written in 2014, but never felt complete until he asked his good friend, Dan Winney in June 2020, to grace the song with a wondrously emotional piano solo.

The artwork was also created by MJ. The child and the balloon represent the innocence of who you are as individuals, sometimes facing such heavy circumstances that can smother your whole world, carrying such monstrous experiences, yet longing to find a way to let go.

The three tentacles are also a representation of three albums,

as Forlorn is the third release.

Since exclusively premiering on WherePostRockDwells, Forlorn received overwhelmingly positive comments from new & established fans, and swiftly became one of the channels fastest streamed albums. The video was also designed and animated by MJ Callaghan for the channel. 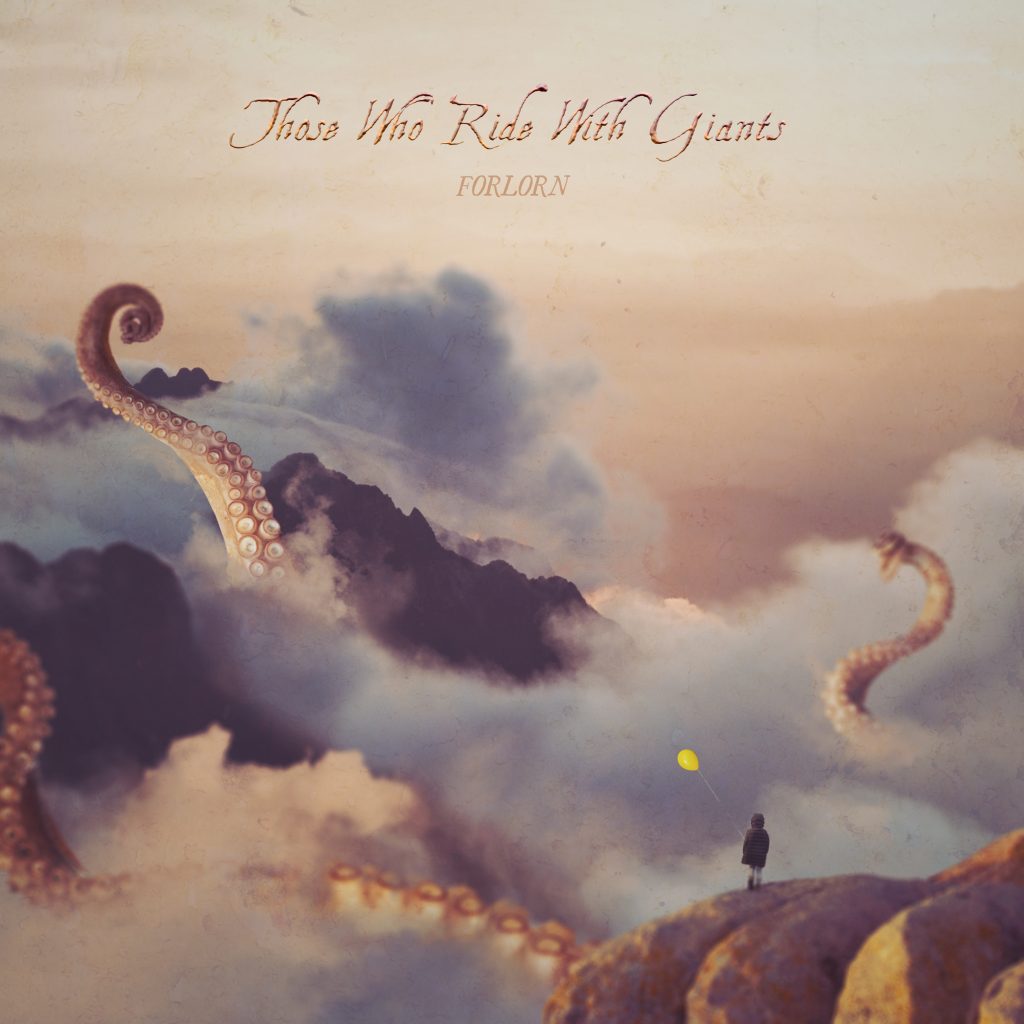 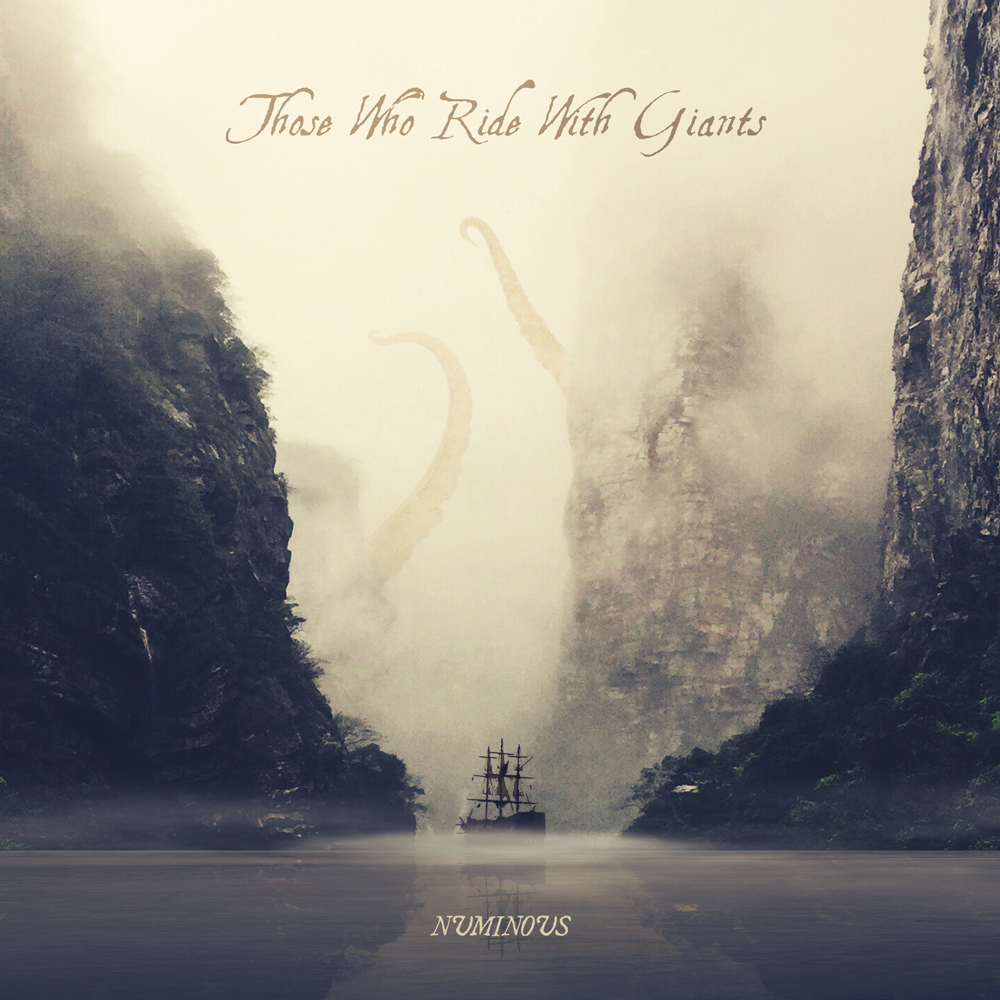 Those Who Ride With Giants 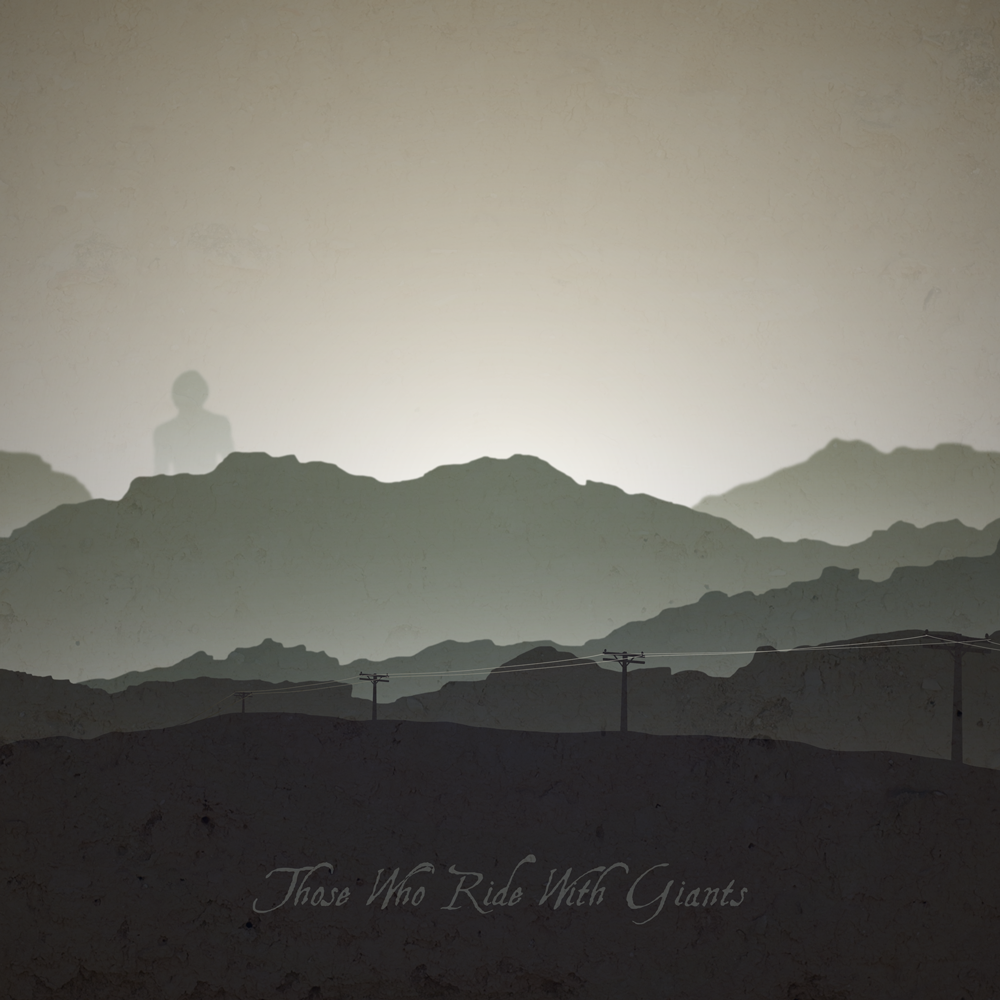 THE MUSIC IN FILM

“The Tired Road To Hope & Peace” was featured for the closing scene and end credits.